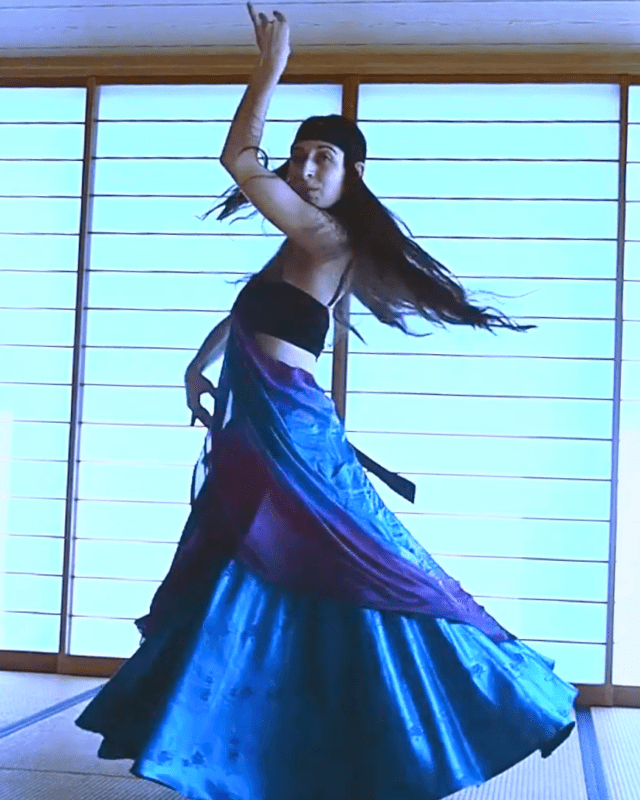 Often seen as a demon connected to the air / wind element, it is far from all this for me. In women, she represents the power, the wild, the sacred sexual, the mysteries of the female.

She is kind of like a muse, the one who inspires, but is not touched… or she becomes shakti and leads the dance with Shiva. She is the one who decides with confidence, and who knows her needs and desires.

Lilith can’t give life… in human form. She lives in a human form of appearance only. She is a part present in the shadow of the female, which just asks to be featured.

If Eve is the yin, Lilith is the yang. Two harmonies needed for the balance of every thing.

The beautiful metaphors, deep and sacred hidden meanings have been transformed…. at the whim of the good will of some religious, capturing a magnificent duality present in the sacred feminine and making it “impure”.

I focus more on the assumption of a mistake: the masculine sometimes has great difficulties to perceive the subtle of the sacred feminine. In a context of the time, the so-called ” spiritual ” knowledge has been translated and transmitted by men… not to mention that a ” Channel ” person receives information that goes through the person’s filter, it could just as easily be Interpreted by an ego according to the purity of the channel and its vibration rate…
Forgive us: today, ignorance is no longer, awakening is great

An impure mineral is not made of a single component, it is simply raw, not refined. Well, the feminine, being present in the living, is made of a multitude of components, including raw, wild, authentic, with its sweetness and strength, love and storms.
This is the wind of the woman, its internal movement, its variations with its changing hormones, its internal seasons change cycles with every moon….

I invite you to discover Lilith, and let herself be introduced to you !

Dancing is transcend, clean, transform, highlight and raise to the light !

Get all latest content delivered to your email a few times a month.